Nowadays, a lot of people are finding it harder to sustain themselves after retirement. They find themselves with less money than they expect, which puts a financial strain on them and their families. The truth is that this problem can be solved with just a bit of planning and learning. The smarter you get with your money, now, the more you can end up with when it’s time to retire. 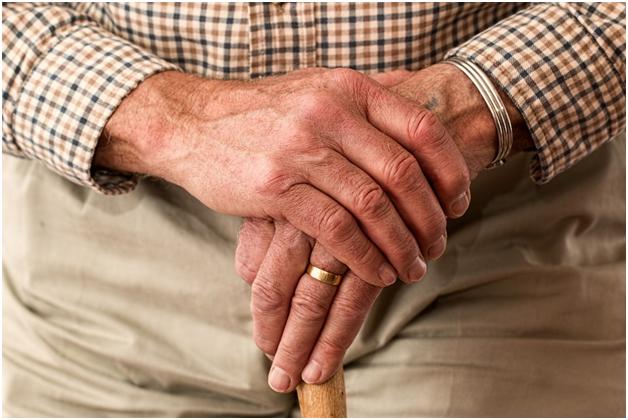 One of the keys to making sure that you’re retiring happily is to make sure that you have the money to put aside for it. Taking a bit off the top of your occupational income isn’t enough. You have to learn how to start investing. This means eradicating some of those mistakes that first-time investors can make. For instance, not mapping out your goals and not spending time watching the markets before making a bid. It’s a good idea to get your hands on a demo trading account, too so you can learn how to practice your theory before putting money into it.

When it comes to retirement, some people think ‘it’s so far away so I can get experimental with how I fund it’. They’ll choose plans that put too much of their investment in stock options rather than fixed ones. However, those are high-risk strategies that, on their worse months, can see losses as high as 30%. Retiring smarter means diversifying your retirement plans. For instance, instead of relying entirely on stocks and bonds, you can buy physical gold as an investment as well. Gold investments tend to move inversely from paper assets, meaning it can serve as insurance on your retirement. 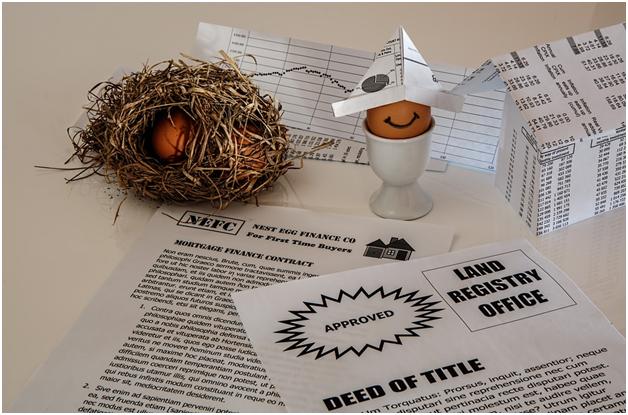 It’s obvious that most people are going to get rid of credit card debt by the time they hit retirement. But many don’t account for their mortgage in those long-term plans. You might be fine dealing with it now, but without income, it can eat into your retirement fund a lot more than expected. Try using a mortgage calculator to see where you’ll stand by the time retirement rolls around. It’s a better idea to sacrifice some money now to get it over with, rather than see it rearing its ugly head when you’re no longer working.

Freeing up some equity

Once you completely own your own house, it can become a huge asset to getting you money during retirement. A reverse mortgage uses the equity of your home. But you need to be careful in how you use it. It might not enough to cover all your life expenses. It removes the option of downsizing your home while you’re still in the debt and can be a problem in passing the property to your heirs.

Diversify your means for making money, both now and in the future. Get rid of the debts that could challenge your living standards in the future, but be aware of the potential to free up some equity later. We hope these tips help you have a retirement free from worries.