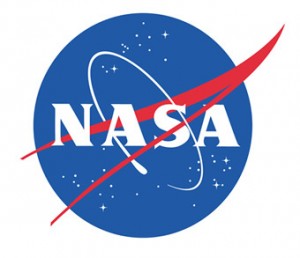 According to Information Week, NASA is auctioning off three sets of patents in an effort to increase the “down-to-Earth” benefits of NASA’s research and spread its technology to other industries. The patents covers technology related to software development, robotics, artificial intelligence, industrial process control and wireless sensor networks. NASA cited the example of researcher Norden Huang, who developed signal processing algorithms that were eventually licensed and used in medical diagnosis and predication of brain blood flow issues.

NASA says these patents “hold broad value in any field where a need exists to design highly complex, automated and intelligent systems.” NASA Deputy Chief Technologist James Adams said in a statement that “Intellectual property auctions leverage capabilities and resources toward NASA’s goal of increasing the down-to-Earth benefits of its research,” and we certainly wouldn’t mind seeing technology developed with the help of NASA’s artificial intelligence patents. The auction bidding will start from tomorrow.