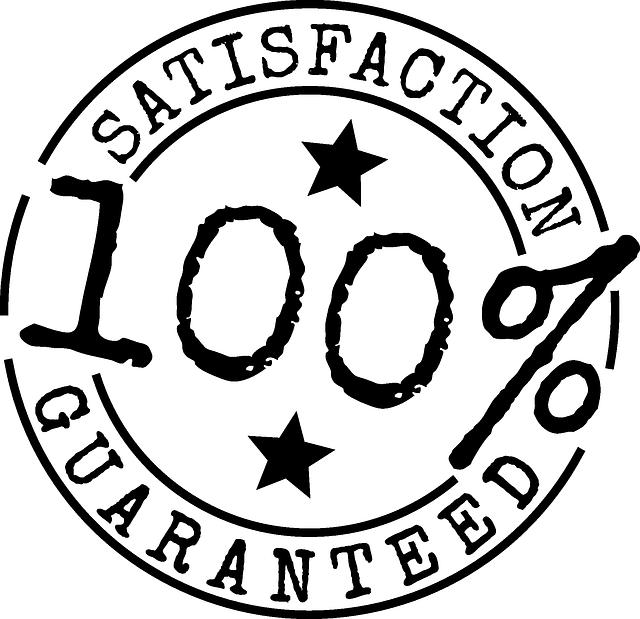 The term “multi-level marketing” or MLM, can stir up some pretty strong connotations. People may feel good or bad about companies that use an MLM approach, depending on the type of experiences they have had. In recent years, several MLM companies have had bad reputations, and are even often thought of as synonymous with terms such as “pyramid schemes”. But are MLM companies all bad? The following will hopefully help resolve this question by exploring the pros and cons of MLM.

What is a Pyramid Scheme?

In order to understand what MLM is, it may be helpful to clarify what it is not. There are several elements that distinguish MLM and pyramid schemes. Pyramid schemed are illegal. In short, they require employees to pay a fee to start selling, while MLM offers employees what they earn when they sell. Pyramid schemes typically do not sell any product or service at all and are in fact unsustainable. In this system, it is only those at the top who are able to make any money.

While the basic structure of multi level marketing is similar to that of a pyramid scheme, it differs in several important ways. Companies that use this approach sell a specific product or service. Members at any level of the company can make money selling the companies products and services. Their income doesn’t necessarily rely on their ability to recruit new members. New members can also theoretically make more money than the people who signed them up.

Some argue that the line that separates these two systems is thin or even non-existent. However, it is also important to recognize that no two companies are the same. Additionally, the law indicates that if a company’s main income is from the sale of products, its methods are legitimate.

Despite the bad reputation, MLM has been a long-standing model of successful business in the United States. In 2011 alone, direct selling, which was largely made up of MLM employees generated nearly $30 billion in America.

Some of the most well known include Mary Kay, Avon, Advocare, NuSkin, and Tupperware. Many of the employees in these companies strongly believe in the product they are selling. Many of them don’t use deceptive techniques but rather rely on an honest, entrepreneurial-minded workforce. Many are known to provide quality training to their employees as well as great rewards. Not to mention, employees are often given the opportunity to work from home, while maintaining a flexible schedule.

Perhaps one of the biggest downsides to MLM companies is the type of people they can potentially attract. At the core of MLM is the idea of micro franchising. The system provides a low startup cost for those that have an entrepreneurial spirit. However, there is also the possibility that such people are not qualified to manage a business. They may have had poor experiences in business in the past, or no experience at all. They may not know what it takes to sell a product or lack the necessary skills in developing business relationships that are necessary for long term success.

This is all made worse when MLM companies are focused on selling to the seller rather than the consumer of the product. Companies may require that its employees buy their products, or establish strong incentives for them to do so. The worst MLM companies trick people into trying their products with the deceptive promise that because they do so they will then be able to sell the product. This can easily erode trust. Such practices are not sustainable and will eventually cripple the company.

Every company is unique in its approach. While MLM systems often border on pyramid schemes, they can also be effective business models if held together by honesty and trust.