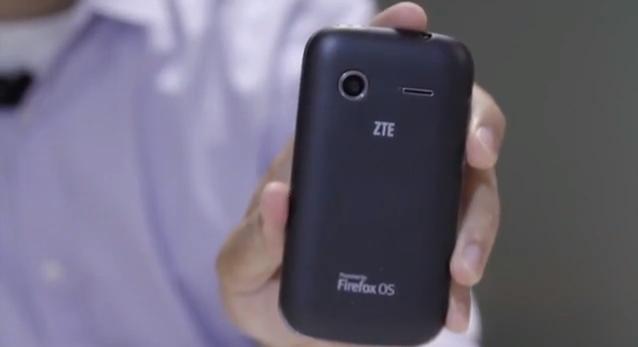 Finally after hearing loud and clear from quite longer time about Mozilla’s Firefox OS, the company today announced its first two devices running on the open-source HTML5 for the public, the ZTE Open and the Alcatel One Touch Fire which will go on sale starting from tomorrow in limited markets. The device make its debut via Telefónica-owned Movistar and will cost €69 / $90 (including €30 / $39 balance) for prepay customers. The smartphone will go on sale in Latin America, Central and Eastern Europe and soon in Asia.

“The launch of Firefox OS marks an incredibly exciting time for the Web. Firefox OS powers the first smartphones built entirely on Web technologies and will stimulate an inspiring new wave of innovation for the Web,” says Jay Sullivan, Mozilla Chief Operating Officer. “We are proud to deliver an experience for first time smartphone users that will delight them and really put the power of the Web in people’s hands.”