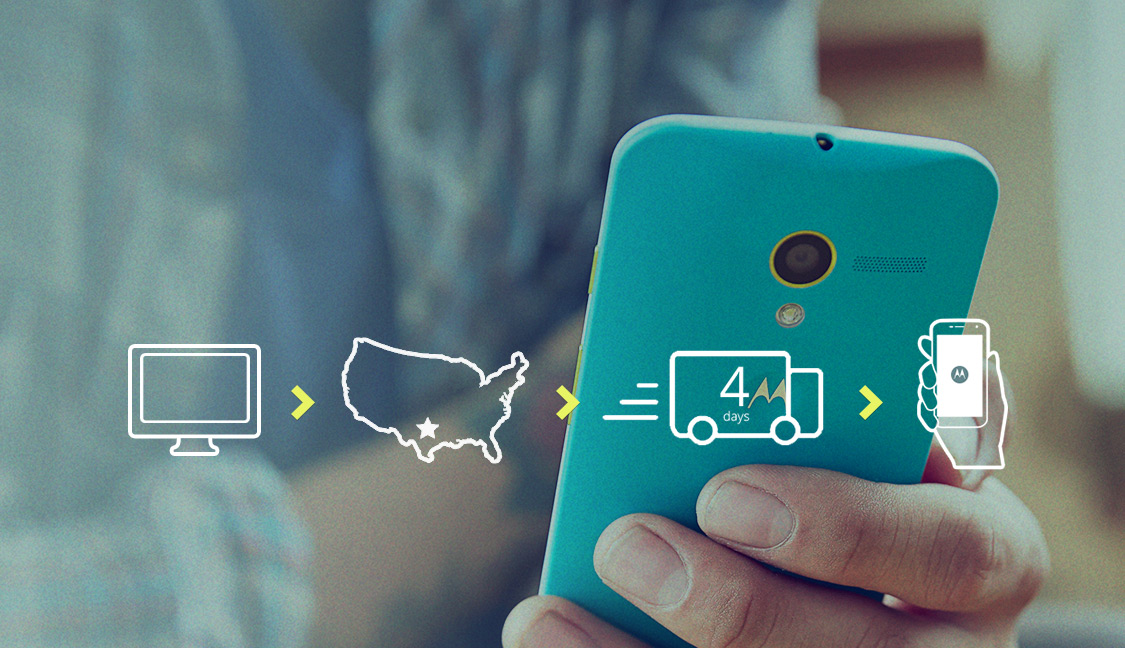 Motorola today finally announced its much awaited Moto X. The device features a 4.7-inch screen, comes in 16 to 32 GB storage option, a 24-hour long battery, a 10-megapixel camera and a customizable $199 device cost. The device will make its debut in the US, Canada and Latin America by this month end and while on launch, the device will run on Android 4.2.2 (Jelly Bean).