Good news for the Motorola Cliq 2 users as the company finally rolled out Android 2.3 upgrade for the device, which was announced back in CES 2011. Earlier news was that the update was coming back in February but got further two months delayed but although it finally made its debut. Users will have to download the Windows-only update software and install it manually. If you’re still hanging on to a Cliq 2, you can download the 1.5MB update pack here. 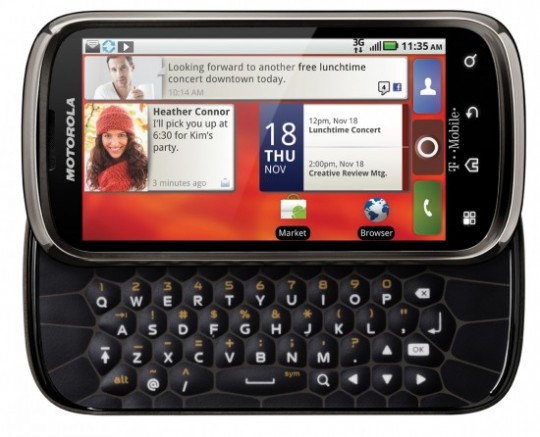