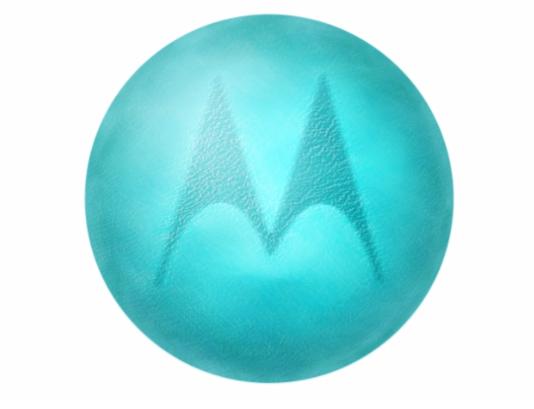 Motorola today announced the launch of its long-awaited Moto G. The device features a 4.5-inch, 720p display (329 ppi), 1GB of RAM, a quad-core, 1.2GHz Qualcomm Snapdragon 400 processor, 2,070mAh battery and will comes either in 8GB or 16GB of internal storage option. The device comes include with Android 4.3 (Jelly Bean) while it will be updated to the latest version of Google’s mobile operating system Android 4.4 (KitKat), which will arrive in January 2014.

The device is available today in Brazil and selected parts of Europe while it launch in Latin America, Canada, the rest of Europe and parts of Asia over the next few weeks and in early January in the US, India and the Middle East. The device will be available in both unlocked and contract free option from Motorola.com in the US, for $179/£135/€169 with 8GB of storage or $199 with 16GB.