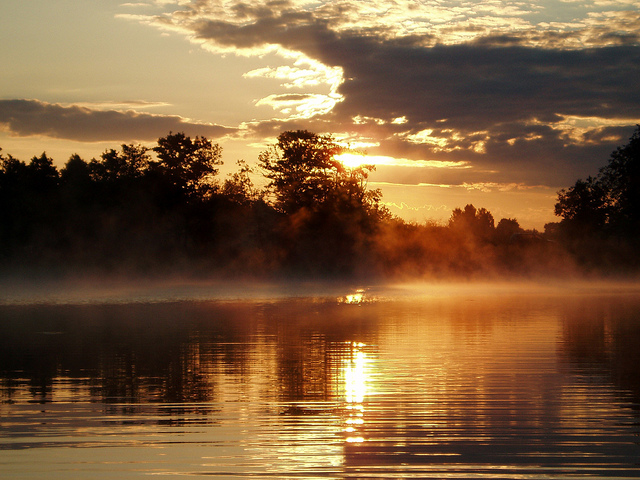 Beautifully snuggled along the Baltic shores, the small country of Lithuania looks beautiful with its magnificent castles, crystal clear lakes and opaque forests. The land is further decked by vast plains, spectacular hills and sand dunes. When it comes to attitude the Lithuanians don’t hesitate to call themselves rebels who have got rid of their Russian oppressors more than two decades ago.

The country called Lithuania is full of history that makes it all the more stunning and visitors can get a hold of its historic remains at iconic Hill of Crosses and several UNESCO-listed tourist attractions in the capital city Vilnius. An array of quirky shopping options and bohemian art galleries inspires wandering souls to look for business class flights to Lithuania.

Here we are enlisting major things to do while you are in Lithuania.

Kernave is one of the major archaeological site and tourist attraction in Lithuania. The place has also served as the seat of power for Grand Duchy of Lithuania.

Kaunus Town Hall is a historic structure that dates back to 16th century. The structure has been renovated several times since then. Situated at the town hall square the place still serves as the venue for official ceremonies and government meetings.

Also referred as the Upper Castle, the tower is one of the iconic landmarks of Vilnius, Lithuania. The structure has been restored to its former glory. The visitors can take a commanding view of the old town from the fifth floor of this tower. The tower also has a museum where one can see collections from previous centuries.

Those who want to take a peek into the wildlife of the country should visit Aukstaitija National Park where numerous animals and plants can be found. While on your visit to the park you will come across several buildings, museums, and park that are situated here.

The Hill of Crosses

The Hill of Crosses is situated at the outskirts of industrial city of Siauliai and it is considered as national pilgrimage center of the country. The small hill is teeming with a huge number of crosses that represent Christian devotion. The hill is also a symbol of Lithuanian national identity.

The country called Lithuania is might be small in size but it leaves no opportunity to stun tourists with several interesting tourist attractions. Wanderers from the different corners of the world come to explore the major draw cards of Lithuania tourism.

About the Author
Richard Stuart

Richard Stuart visited Lithuania decades before and he got ensnared by the beauty of this laidback country. Since then, he keeps frequenting this destination very now and often with Carlton Leisure as travel companion.