Samsung confirmed that they will not be hosting a press conference at Mobile World Congress, the wireless industry trade show at the end of February. The South Korean mobile maker rumors started with its possible best thing – the Samsung’s Galaxy S3 which is now reportedly not coming during the MWC – the rumors started with the Galaxy S3 will be coming during the flagship event – followed with two “potential” leaks suggested the codename P3100 and GT-P5100 which emphasis on the resolution of the device, confirming that it would be the one. 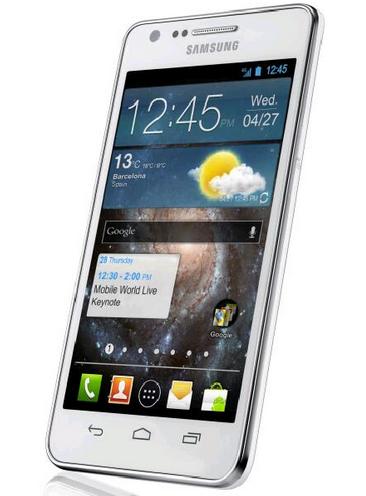 Adding flurry over the device news, the company confirmed that it will be launching a separate dedicate event to launch the device after the MWC followed over which the photos of Galaxy S2 Plus surfaced over the web – the phone appears to be similar to that of Galaxy S2, but with different hardware buttons and running Android 4.0 instead of 2.3. Benchmarks for the Galaxy S II Plus indicated that it would be running 2.3.4 Gingerbread, but it’s always possible that they described an earlier prototype.

A phone named Galaxy Advance S (I9070) news comes all over saying that it is available for pre-order – the interesting thing to note here is that the phone is a combination of both S2 and Galaxy Nexus – clearly showing the designs remains as on the similar sample of S2 – but consists of the curved screen of the Galaxy Nexus. With Samsung’s Galaxy S3 no longer expected to make a showing at the MWC, the French different media reported that they received an invitation from the company for an event on Thursday, March 22, 2012 – which a day later company confirmed it as just another open day event – there is no product launch on that day.

With the Mobile World Congress date moves more closer, scheduled to be start from February 27th, the South-Korean electronics giant, Samsung may have just proven in giving us a hint of what it’s coming up with in the form of Samsung Galaxy Axiom, Galaxy Awaken, Galaxy Heir and Galaxy Rite, Fusible reports – the names of the device were pointed out in trademark fillings with the United States Patent and Trademark Office for the four names, which fall under the categories of ‘Mobile phones’ or ‘Smartphones’. 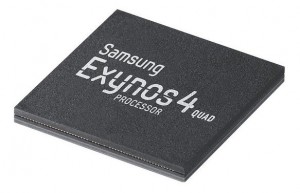 Samsung unveiled its new first quad-core mobile processor, which is also said-to be a successor of its current Exynos chip at the International Solid-state Circuits Conference – the new chip comes in both dual as well as quad core format and will use 32nm part rather than 45nm process, which the current Exynos uses. The new CPU also has support for either LPDDR2 or DDR3. Well what make us interesting to consider here is that the new chip is being made in comparison with a dual-core new Exynos – we’ll find out soon next week during Mobile World Congress, when Samsung may officially announce the new Exynos. 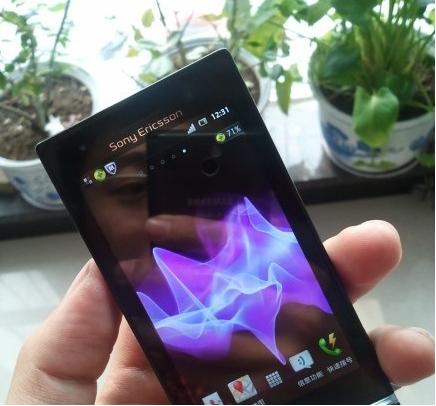 Sony is likely to announce its some new phones in Barcelona – likely to be what it thinks to be the ST25i “Kumquat”. Sony Ericsson looks to be sticking to the design trends set with the Xperia S, as evidenced in the leaked image of the handset currently names as Kumquat. The upcoming phone would come with a 3.5-inch display at 480 X 854, 1 GHz dual-core processor, a 5-megapixel camera and 720 pixel video recording, all are rumoured specifications so far.

Microsoft’s Skype division is gearing up to launch its Window’s phone product – Skype for Windows in the coming months – stating not much detail at that time – but today we are got the news that Skype is currently testing an initial Windows Phone client, which is expected to debut very soon – somewhere during the MWC 2012. Skype has a penchant for giving out free WiFi access to mark big event – giving everyone in Spain a free access of two hours with Skype WiFi, covering more than 24,000 wireless hotspots around the country. 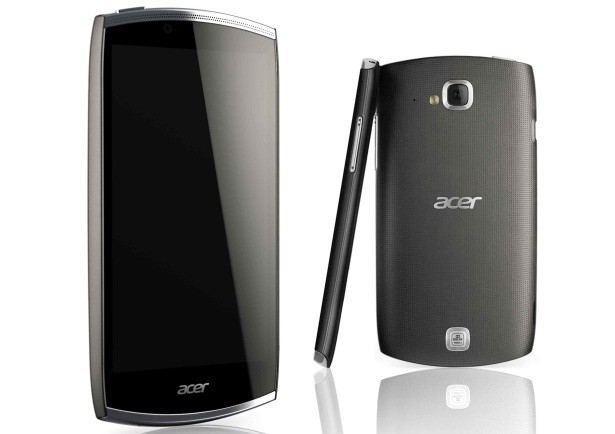 Acer – the next in the series to launch Ice Cream Sandwich phone – the company is likely to announce its Android 4.0 (ICS) phone at the end of this month during MWC in Barcelona – the rumoured phone showing it in the flesh at Milan Fashion Week – the phone will run on Android 4.1, a 4.3-inch display, having 1280 X 720 resolution, a dual-core 1.5GHz processor, 8-megapixel camera, NFC capabilities, the company is likely to announce the phone next week during MWC in Barcelona.