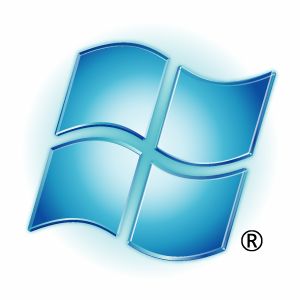 Microsoft’s Azure cloud platform suffered a serious outage on Tuesday worldwide, leaving many customers unable to access core parts of the service for more than 12 hours. Azure is used by many companies to host and build web applications through Microsoft’s own data centers. Microsoft first noticed the outage issue Tuesday at 5:45 PST, according to a circulated statement from Microsoft’s outside PR firm.

“Windows Azure engineering teams developed, validated and deployed a fix that resolved the issue for the majority of our customers,” the statement reads. “Some customers in 3 sub regions – North Central US, South Central US and North Europe – remain affected. Engineering teams are actively working to resolve the issue as soon as possible.”

The above-mentioned dashboard showed Azure Service Management remained down worldwide at time of writing the statement, as did Access Control 2.0 in the South Central US and Northern Europe. SQL Azure Management Portals in at least six regions were also unavailable. The problems caused the UK government to take CloudStore offline for at least three hours, according to The Guardian, via ArsTechnica. The online procurement service opened earlier this month and it allows public-sector users to buy from a catalog of 1,700 cloud services provided by 255 vendors.