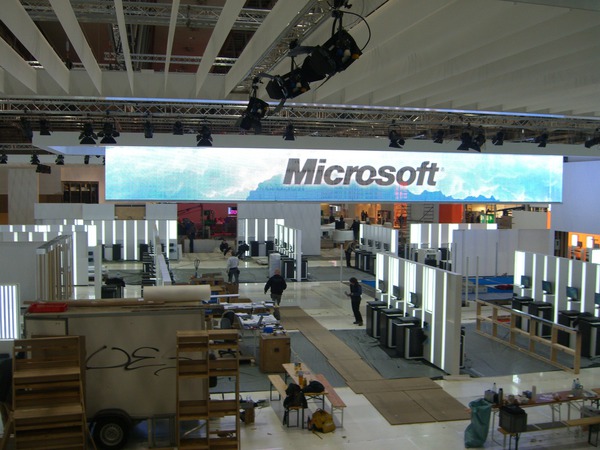 Microsoft’s long-awaited major restructuring plan will about to summoned soon as AllThingsD citing sources reports that the company’s CEO Steve Ballmer expected to announce a restructuring plan over its services and hardware this week by as early as Thursday. The changes which have to be bought inside the company are “titanic” changes and will re-align the company both around software and hardware, both in consumer and business sectors.

The reorganization, as per earlier report also suggest that the company would now be putting the greater responsibilities to Satya Nadella, Don Mattrick, Qi Lu and Tony Bates while Andy Lees, who overseen company’s corporate development and strategy will probably leave the company. The whole of process although is quite in dark from a longer time but now we believe as we move a step closer the curtains over what inside Microsoft is cooking will be open soon.