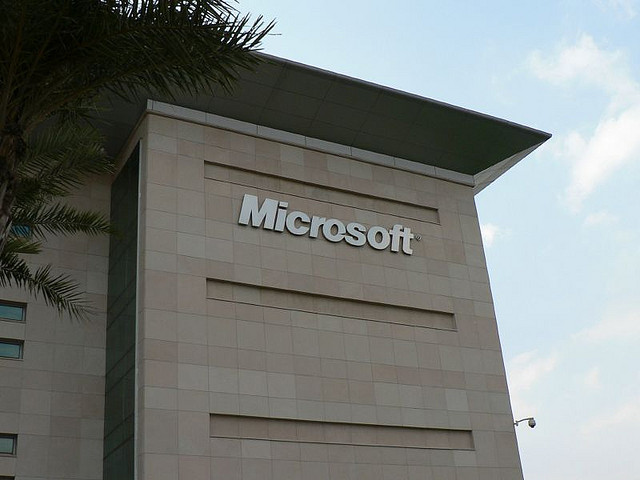 Microsoft released a public preview of Windows 8.1 on June 26 during its Build conference while the next stage going to be is RTM. With moving towards Windows 8.1, it’s more likely going to be big for the company who is uttermost wishing and hoping that with this it will make a big this time.