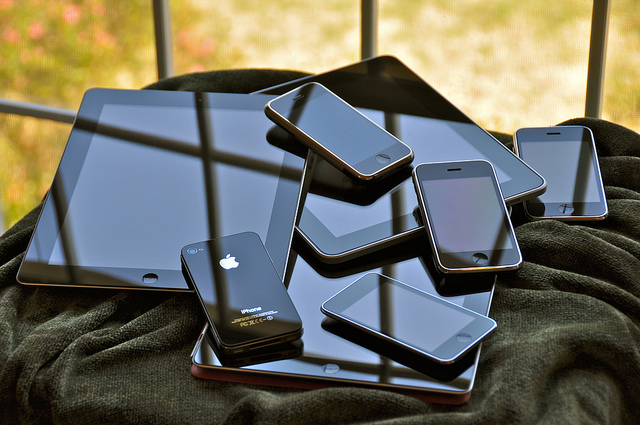 Thanks to the newly formed partnership with the Japanese firm Klab, result of which Microsoft is reportedly now bringing its Xbox and PC titles to iPhones, reports Nikkei – via Reuters. Nikkei claims that Microsoft bringing the games to iOS via Android platform.

Although the exact titles numbers and which particular titles the company planning to bring on iPhones are not clear but Reuters claims that Microsoft’s Age of Empire titles will surely make its debut. To be noted here that other games will arrive by the end of fiscal 2013.

Sounds like a huge plan – isn’t? But the things make sense only if Microsoft really brings the thing into picture.