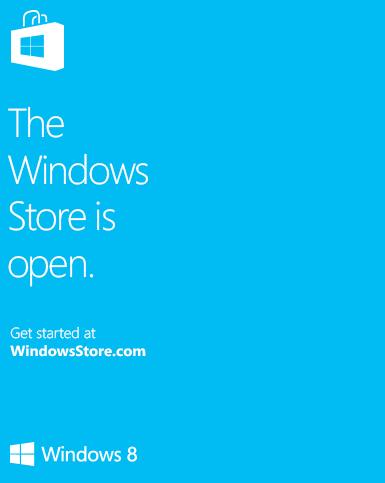 Microsoft today announced that it has finally reached the 100,000 apps milestone in the Windows 8 App Store. The tech giant made an announcement via its Windows App Builders Twitter account which reads, “Thanks for a great \\build! Just passed 100k apps in the Windows Store.”

Interestingly, its rival Apple’s Mac App Store which made its debut back 2.5 years ago is already having around 15,000 apps while the 100,000 milestone is even rapid when on comparison to Microsoft’s own Windows Phone Store, which took more than 18 months to reach the same 100,000 milestone.

Really the company has achieved a huge milestone in its own language.

Thanks for a great \\build! Just passed 100k apps in the Windows Store.