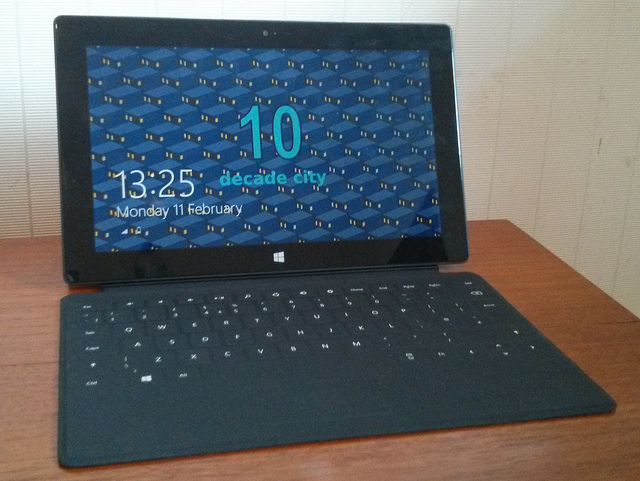 Finally the curtains was raised yesterday that how much Microsoft’s Surface really made up at the end and interestingly, the numbers which comes up one can’t even expected – it’s only $853 million, the company announced via its annual Form 10-K filing with the Securities and Exchange Commission (SEC) which is less than even the recent $900 million write-down for Surface RT which the company revealed in its latest quarterly earnings. The number covers revenue from the time when the Surface RT debuted back in October till the end of June. Even publication name GeekWire pointed out that the number earned in revenue is even less than the “$898 million increase in advertising costs associated primarily with Windows 8 and Surface.” Isn’t it was an expensive failure.