Microsoft Flight, a PC game that lets player jumps off the ground into the challenges and freedom of fight will be available on free basis during this spring. The game allows the players view the world from above the beautiful Hawaii big islands. Many people dream of flying, but only few can make it to the experience of fun of exploring the world. Microsoft Flight provides the opportunity to explore the players’ curiosity and interest. 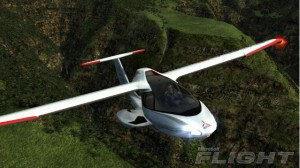 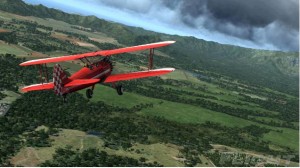 So, ready for flying action? Keep a track of updates