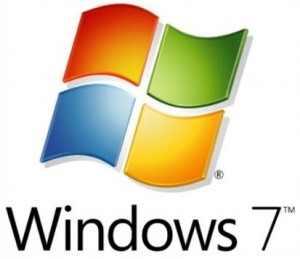 With earlier announcement confirming Windows 8 RTM and full version availability, the company has just announced that it has sold more than 630 million Windows 7 licenses, which was up 30 million from the previous figures which was released a month ago. The figure was revealed today by Microsoft VP Tami Reller at company’s Worldwide Partner Conference in Canada. Reller also revealed that half of enterprise desktops are now running on Windows 7. While, now the whole company eyeing big on its upcoming operating system, Windows 8, even CEO Steve Ballmer said during a keynote appearance at event, “Windows 8 is the biggest deal for our company in at least 17 years.” He added, “It’s a very very big deal for Microsoft.”