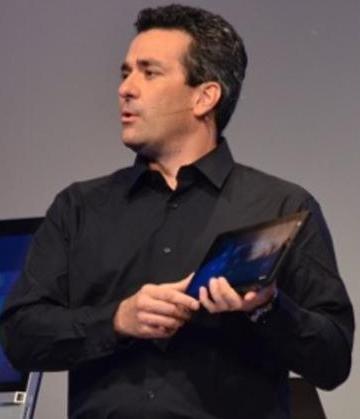 Microsoft during the Windows 8 Consumer Preview at Mobile World Congress demonstrated both ARM and Intel x86 flavors of Windows 8 hardware that will come up with the new operating system that will ship later this year. Microsoft wasn’t showing much new at first, with Julie Larson-Green starting out by using the Metro interface on the same Samsung preview slate and Antoine Leblond demonstrating the software on a Lenovo U300s ultrabook. The laptop users will be able to get the full Metro experience as well as Intel is adding the Ivy Bridge processor and a touchscreen to the next generation ultrabook specification. Moving further with ARM, Mike Angiulo on hand to show off the OS running on a Nvidia Tegra 3-powered tablet and Steven Sinofsky indicates strongly that Microsoft is going for a “no compromise” experience. Anguilo said that the Windows 8 code was shared between Intel and ARM “all the way” to Internet Explorer. 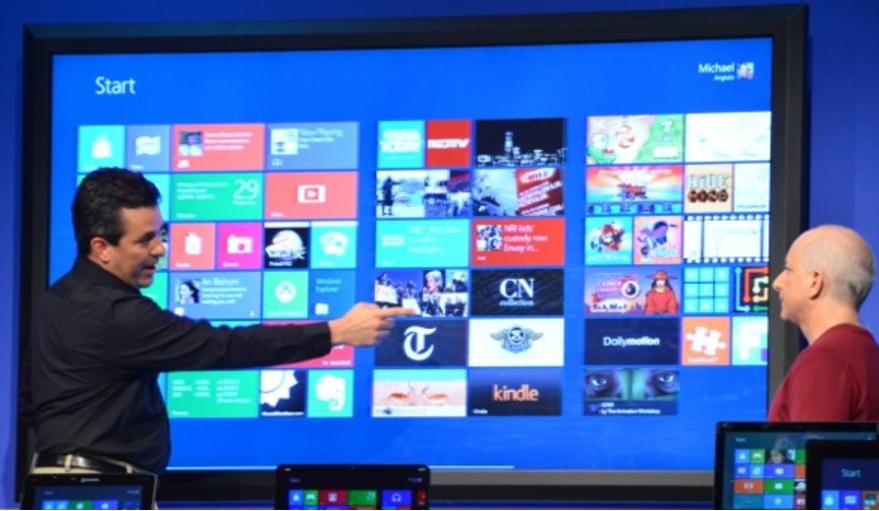