Microsoft today released the Bing Translator app for Windows 8 as well as for Windows RT, bringing text translation, camera translation, text-to-speech, and offline support. The company says that it build the app from the scratch for Windows devices and can support over 40 languages. You can download the app now directly from the Microsoft’s Windows Store. 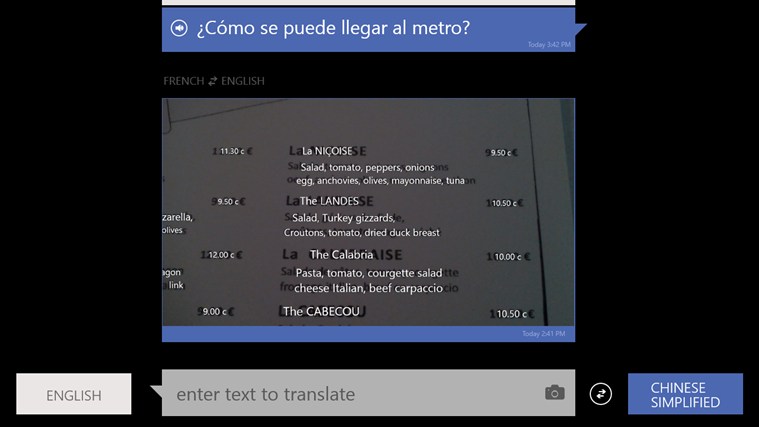 Here is the full feature list of the app: 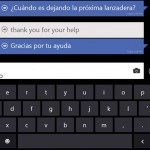 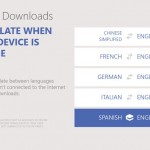 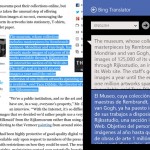 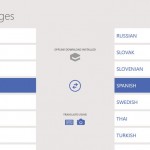 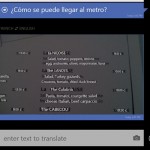