The software giant taking a much stronger stance over on the issue it keeps noticed on regular basis: bulk publishing and spam apps in the Windows Phone Marketplace this week. In its recent blog post dedicated to Windows Phone developers, Todd Brix, Senior Director of the Marketplace has outlined some new efforts to ensure developers follow Microsoft’s guidelines. The company discusses four key areas that Microsoft is attempting to improve. The first is trademark issues in which the company wants app publishers should avoid using trademarked terms. “Reader for MSN” would be acceptable to describe an app, and if a developer owns a trademark or has secured permission to use one then they will avoid having their application pulled from the Marketplace. 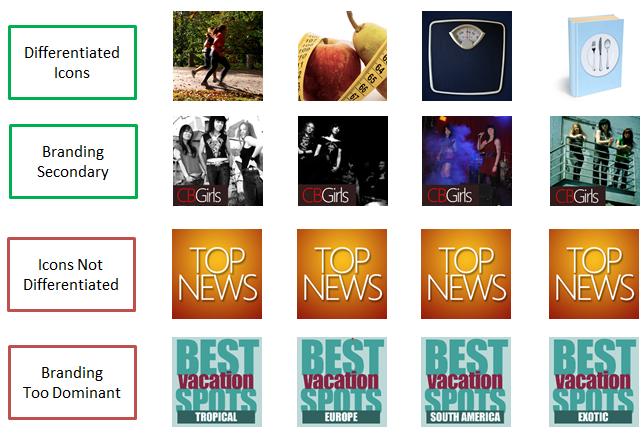 The publishers who violate policies and submit the same app to multiple Marketplace categories, and focus on quality applications, the company is also aiming to week out those publishers too. The software maker wants developers to differentiate apps that are similar by ensuring the branding isn’t too dominant and that the icons are different with the keywords used by developers will also be restricted to just five starting this week. The developers were exceeding the five keyword policy, with some using poplar search terms such as “Justin Bieber” and “YouTube” to tag their apps. “If we find a keyword that’s not relevant to your app’s function or content, we’ll delete that keyword, says Brix.

Finally, Microsoft is also attempting to be transparent about its policies towards apps that are sexual in nature. It does permit swimsuit apps and “content you occasionally see on prime-time TV.” Microsoft says it will be “paying more attention” to icons, titles, and content of these types of apps in future to ensure they’re “more subtle and modest.”