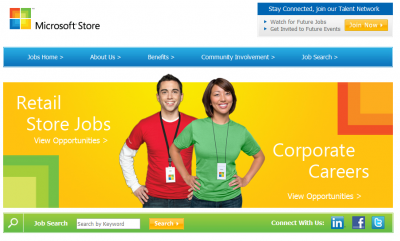 With the details earlier of opening of retail store in Toronto later on this year, Microsoft has posted job listings for its pop-up stores in total of 12 areas in both of North America and Canada. The company is having an open position for “retail product advisers.” The store will be probably being open around November and December, as the stores are described as “holiday” ones. Along with this, the company already has plans in place to open 75 new stores in the next two years, including one in London.