Reports are confirming that Microsoft’s online store in India has been hacked. “The site is still unavailable and the company is working to restore access as quickly as possible,” the message on the site reads. Google’s cache shows that the Chinese Evil Shadow Team is taking credit for the hack – the hackers has even takedown the list of usernames and passwords for accounts have been released – overall it looks out like that the site kept its users’ passwords stored in plain text, making it very easy for the hackers to get at the sensitive information. Well, we will keep an eye over the issue and report again if we got some more information but for the time being it would be good to change your passwords if you have an account at Microsoft Store India. 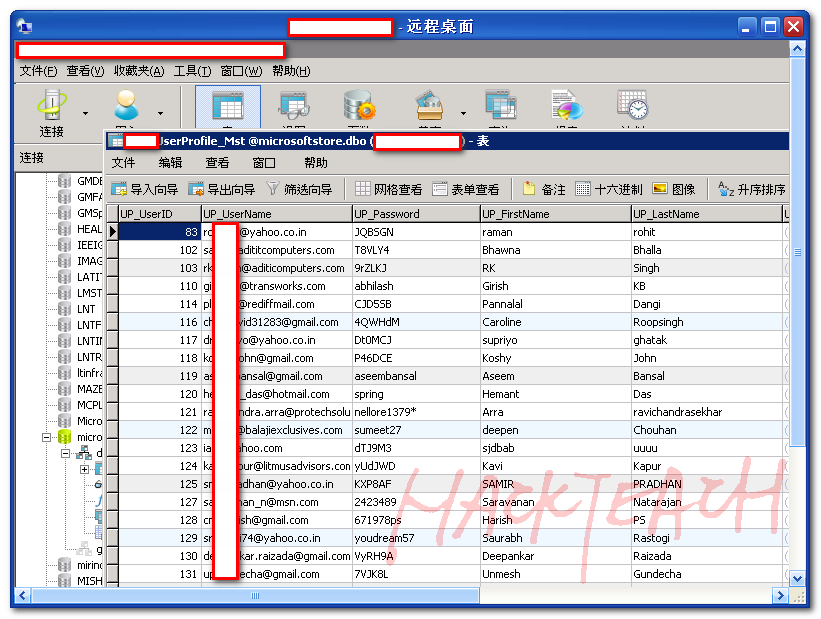