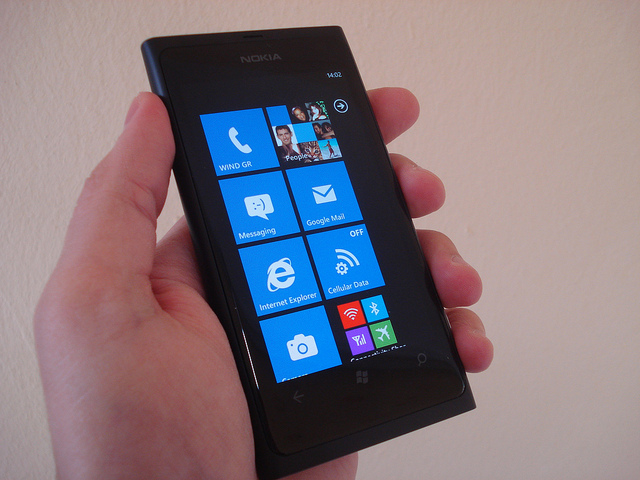 The Wall Street Journal is reporting that Microsoft nearly purchased Nokia’s mobile phone business. According to the report, the tech giant has come near to a verbal agreement to buy Nokia’s hardware division earlier this year but talks come to halt. The publication source revealed that the duo met in London earlier this month to discuss over the deal, but reportedly not able to come yet to any final results. There are no words on proposed acquisition amount revealed but reportedly that Microsoft will use the cash held outside of the US. It’s likely that since the news come out; probably something will be on the chart.