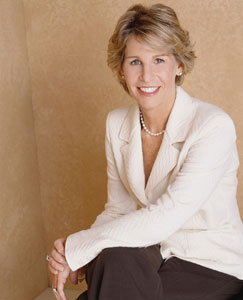 Microsoft in its latest bid to develop fresh content for Xbox, the company announced that CBS former president, Nancy Tellem has joined Microsoft as Entertainment and Digital Media president. In her role, Tellem will oversee the launch of newly created production studio in Los Angeles and will report to Phil Spencer, Microsoft Studio’s corporate vice president.

“I am excited to be a part of the continued evolution of Xbox from a gaming console to the hub of every household’s entertainment experience,” Tellem said. “I look forward to building a studio team that embraces the challenges of creating true interactive content that the Xbox platform supports and to work with talent to create content that will change the way entertainment content is experienced and delivered.”