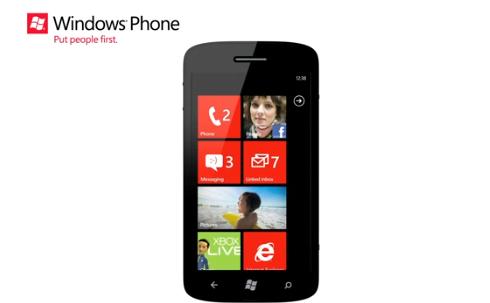 Facebook yesterday only unveiled its Facebook Home, and within 24 hours, to show and get the love from other giants in the industry, Microsoft has come forward and applauded Facebook’s people-centric Home, but also ‘humbly suggests” to get the real deal.

Shaw in a blog post entitled ‘Welcome to the People Party,’ explains that “how he had to check his calendar ‘a few times’ to remind himself that the event wasn’t taking place in 2011.” He added, “Because the content of the presentation was remarkably similar to the launch event we did for Windows Phone two years ago.”

He identified similarities and shared how both work the pretty much same:

Instead of rows and rows of apps, why not have a screen full of the people that matter most to you, and start with them?

Instead of having to launch an app to see what’s behind that notification icon, why not just bring the content to the home screen?

Instead of having SMS and Facebook Messaging as separate chat threads, why not bring them together in one conversation?

Instead of having separate address books for Twitter, Facebook, LinkedIn and Skype, why not bring those together in one place?

Instead of having photos on your phone and photos in Facebook, why not bring those photos together in one place?

Instead of having to launch an app just to check in, why not just tap your own face and do it directly?