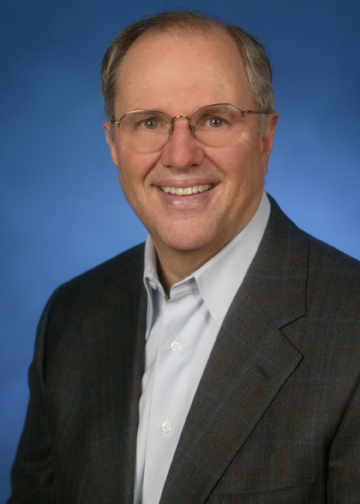 According to Microsoft’s Chief Research and Strategy Officer, Craig Mundie profile page (via The Next Web) on the Microsoft website, Mundie has moved in a new role as company’s senior advisor to company’s CEO Steve Ballmer, means Mundie now will take care of “key strategic projects within the company.” While, according to an internal memo seen by AllThingsD, the move will precede Mundie’s towards retirement in 2014.

Mundies who holds a bachelor degree in electrical engineering and a master degree in information theory and computer science from Georgia Tech has been working at the giant since from 1992. He started his career at giant as by creating and managing the Consumer Platforms Division, while his most recently role was to oversaw Microsoft Research as well as company’s long-term technology strategy.