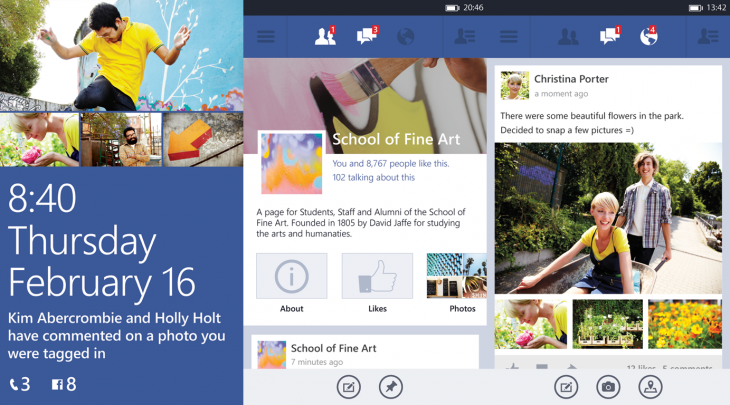 Microsoft has announced the Facebook for Windows Phone Beta app program, helping speed up delivery of new features in the official Facebook app for Windows Phone. The app, at present, features support for high-res photos, post sharing as well as the Facebook Timeline and you can even send bug reports, feature requests and other feedbacks directly to Microsoft in the app. You can download the beta version of the app via the Windows Phone Store.

Here is how the company describes it:

As you’ll see, the app is undergoing a major redesign and now includes several much-requested features, including new support for high-res photos, post sharing, and Facebook Timeline. Once you’ve put the beta app through its paces, we hope you’ll pass along bug reports, feature requests, and other feedback by going to Settings>About in the app. You can also post a Store review. Your comments and suggestions will inform future releases. 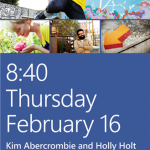 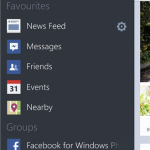 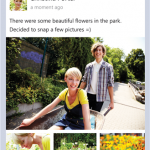 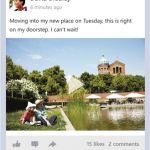 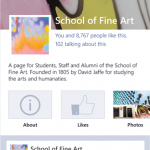 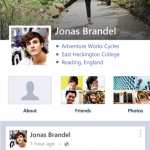 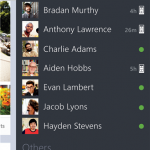