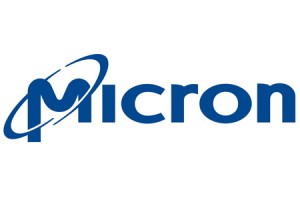 Micron Technology yesterday announced that it had signed a definite sponsor agreement with Elpida Memory to acquire and support Elpida in which Micron will acquire 100 percent of the equity of Elpida for 60 billion Yen (approximately USD $750 million) which to be paid in cash at closing. Now, Reuters is reporting that with the acquisition, Micron puts the 90 percent of $30 billion global chip memory industry in the hands of three market leaders: Samsung Electronics Co, Micron and SK Hynix, means the company ends a bruising era of extreme price volatility that has forced smaller players out of business.