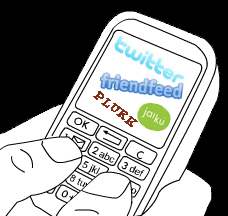 According to ZDNet report, Chinese micro-blogging users need to register their full name in order to have the continued access with them – else if it is not done, then will result in having their access limited to browsing only and not allowing them to post or relay any messages.