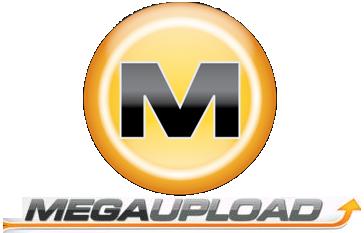 Sounds not like surprising but what researchers find that Megaupload shutdown hurt box office revenues, despite gains for blockbusters. TorrentFreak reports that according to a new paper titled “Piracy and Movie Revenues: Evidence from Megaupload” the box office revenues were negatively impacted after the Megaupload shutdown although for blockbusters the closing of this file sharing giant had the opposite effect. Here’s the abstract:

In this paper we make use of a quasi-experiment in the market for illegal downloading to study movie box office revenues. Exogenous variation comes from the unexpected shutdown of the popular file hosting platform Megaupload.com on January 19, 2012. The estimation strategy is based on a quasi difference-in-differences approach. We compare box office revenues before and after the shutdown to a matched control group of movies unaffected by the shutdown.

Here’s the results which was found after analyzing data from around 1,344 movies in 49 countries over a five-year period: “In all specifications we find that the shutdown had a negative, yet in some cases insignificant effect on box office revenues.”