With Google Search is turning fifteen tomorrow, the search giant bring some major changes to its search algorithm so as to handle your long questions better. The update, codenamed as Humming bird is the major challenge that the company faces in recent time as the people now are looking for the answers of long big queries. Google made the change a month ago while it detailed about the same today only. 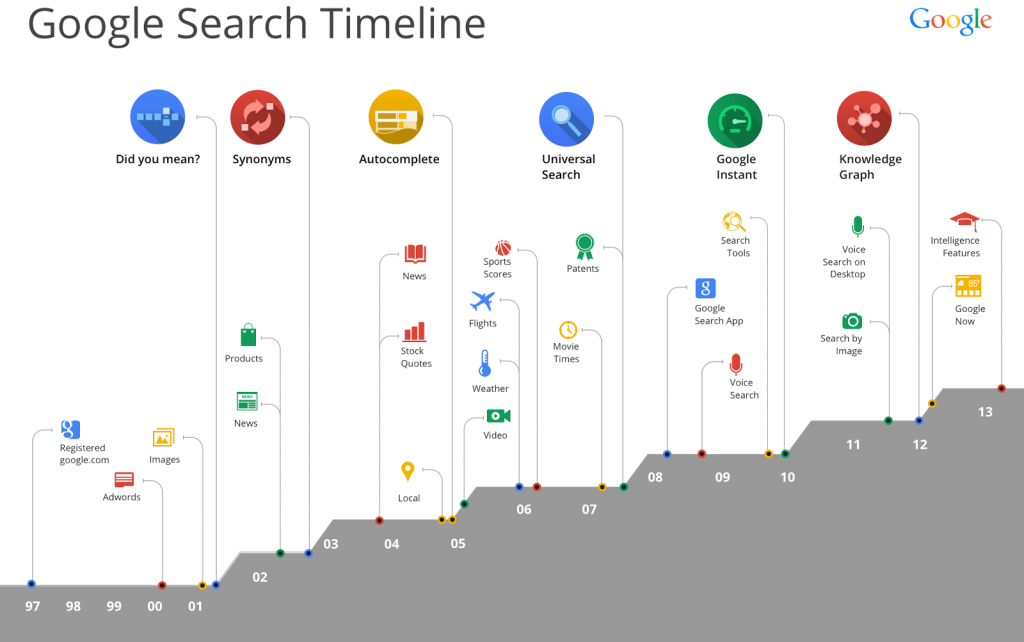 The update to the algorithm got a major focus on ranking sites so as to provide better relevancy by tapping the content into search giant’s Knowledge Graph, said Amit Singhal, Google’s senior VP of search. Singhal also added that the “Hummingbird” algorithm will affects 90 percent of worldwide searches via Google.