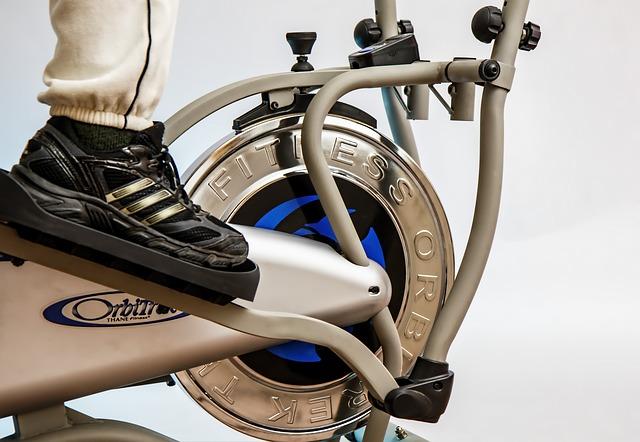 India’s healthcare system is undergoing rapid changes. Most Indians have historically had poor access to good medical treatment, especially if they live in rural areas. Fortunately the basic healthcare infrastructure is getting better on a number of different fronts. The public has lately taken greater notice of healthcare issues and has begun to demand quality care at reasonable prices. Medical instruments have only recently started to come under India’s regulatory framework.

At the same time, online stores are transforming the way Indians shop. India is second only to Brazil in growth of the number of people who use the Internet. Naturally, that will change the way medical instruments are bought and sold.

The Scope of the Medical Instrument Market

The market for medical devices has long been the smallest segment of India’s healthcare system. Although India is the third largest pharmaceutical market in the world, its share of the market for medical instruments lags far behind. It has started to grow rapidly, however.

Reform is coming to regulatory conditions that have hampered its growth. The basic legislation that controls medicine in India is the Drugs and Cosmetics Act of 1940. Until recently, it hardly covered medical devices at all. To the extent it did so, it classified certain devices like hypodermic needles as drugs. About ten years ago the list of devices subject to regulation began to increase. The government have begun to set standards that potential manufacturer of medical instruments need in order to design and make products that the public can trust.

The category of medical instruments includes a wide variety of products. It includes professional tools used in doctors’ offices, such as stethoscopes, sphygmomanometers to measure blood pressure, syringes, nebulizers to produce drugs to be inhaled, an any number of tools and tubes. It also includes large and bulky items needed by relatively few people such as portable oxygen equipment, prosthetics, crutches, walkers, or wheel chairs, as well asa wide selection of consumer products.

Medical instruments for consumers meet a wide variety of needs. Nearly everyone could use a scale to keep track of their weight or a thermometer to find their temperature when they get sick. Air purifiers are important not only when someone is sick in the home, but also to improve overall indoor air quality. Most people will suffer some kind of pain. Relief from pain can come from hot and cold packs, back rests, braces for knees or wrists, insoles for shoes, and various over the counter pain medications. Diabetics and people with high blood pressure need devices to help them monitor their condition. Diabetics also need special shoes.

Most Indian companies that make medical devices are small to medium-size firms that limit themselves to making disposable products and other basic items.  They also do very little if any development of either products or new technologies. Multinational companies (Johnson & Johnson, Becton Dickinson, Siemens, and Philips among others) must supply the bulk of high-end devices, and that will not change any time soon.

Although the demand for medical instruments is growing, most of them must be imported, as Indian manufacturers have not begun to make significant inroads into the market. Now that the government is beginning to dismantle the regulatory hurdles that have hampered growth of the medical instrument industry, foreign and regional investors are taking interest.

Growing Use of the Internet in India

Two years ago India passed Japan as the third largest user of Internet services, trailing only China and the United States. From 2012 to 2013 the number of Internet users increased by 31 percent. Cell phones and other mobile devices are driving this growth. Just as elsewhere in the world, these devices is transforming the way people in India communicate.

Indian Internet users are younger than users in other emerging nations. Half of Internet users worldwide are 35 or younger, but in India, three quarters of the online population is in that age group. Collectively, Indians spend about half of their online time on social media and email, but ecommerce is growing.

In fact, online retailing is growing more rapidly and dynamically than any other segment of online use. Online retailing frees customers from the constraints of geography. From the comfort of your own home you can purchase not only from all over India, but all over the world. Your products will be delivered to your doorstep, which is not only convenient, but also offers privacy.

Indian consumers favour domestic retail sites. Although the majority of the products must be imported, home grown Indian online retail companies like Big Chemist sell medical instruments online. Given the limitations of India’s healthcare system, including quality control issues, the ability to purchase from an online retailer can give you greater confidence that you are buying the very best medical instruments available.