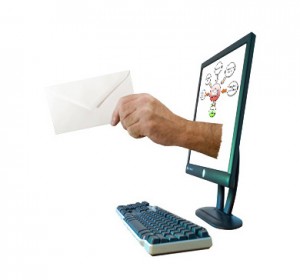 According to Return Path report (via TIME), one of the world’s biggest email certification companies says the number of emails getting through to inboxes worldwide dropped considerably in the second half of 2011. The decline in “deliverability rates”, from 81% to 76.5%, was the first such dip since Return Path began keeping track in 2004. Put another way, roughly 1 in 4 emails did not get through to you, me or anyone else from July through December 0f 2011.

The question that surrounds at the moment is where does those missing email go? After reviewing data from more than 1.1 million messages, 142 ISPs and 34 countries, Return Path estimates that 8.4% of the MIA mail was sent directly to spam folders, while almost twice that number (15.1%) was blocked by filters at the ISP level. In North America, the deliverability rate was slightly higher, at 79%, but still down dramatically from the first half of the year. Return Path identifies three broad causes for the decline: “sending reputation”, consumer complaints and, for lack of a better phrase, what might be called the mailbox gauntlet.