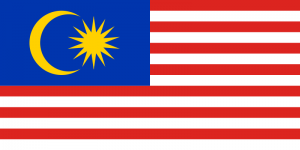 According to a report by Bernama Tuesday, it is believed that the Malaysia’s mobile commerce or m-com industry is expected to generate 3.4 billion ringgit ($1.1 billion) in the next three year’s time as expected to be one of Digital Malaysia Initiative key beneficiaries. The country’s Prime Minister Najib Razak stated that the m-commerce had a golden year in 2011 with total spending using mobile devices grew from 101 million ringgit ($32.7 million) in 2010 to 467 million ringgit ($151.2 million) last year, a 370 percent whooping jump. Najib said: “By 2015, this market will grow more than seven times to hit 3.4 billion ringgit (US$1.1 billion), indicating that the nation is upwardly mobile.”