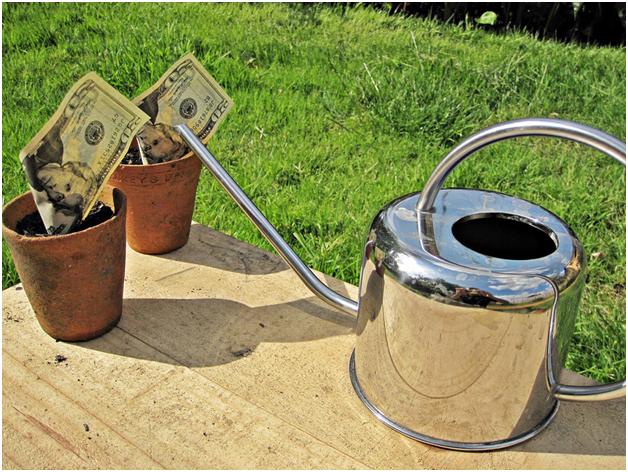 It has been said that there are two ways to make money. You can work for it, or you can have assets earn it for you. (Although I would argue that, technically, there’s plain luck. You could just inherit a bunch of money. Then it’s basically just falling into your lap. Or you could just find some on the street, although I doubt you’re going to find a significant amount. Anyway, I digress.)

If you’ve recently come into a lot of money, then I’ve got a couple of things to say. First of all: I’m slightly envious. Second: You need to be smart with all that cash. The temptation might be to blow it all on some extravagant luxuries. That Mercedes-Benz you’ve always wanted? Now you can buy the Benz that’s even better than the one you’ve always wanted. Or maybe you want to go on a series of luxury holidays all over the globe. Or maybe you just want to buy a lot of beer and video games. 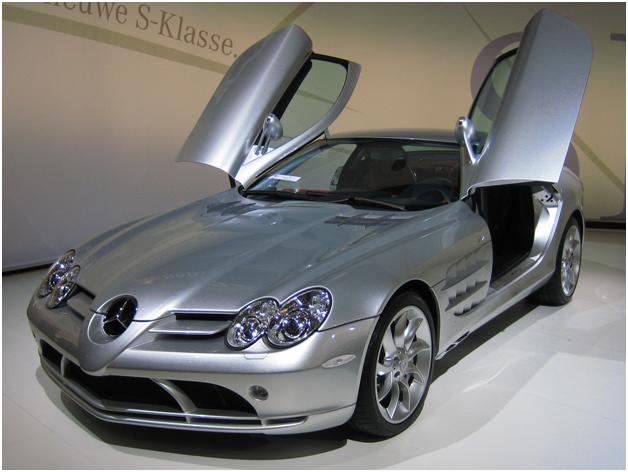 You are, of course, welcome to do all of those things if you want. But I’m going to act like a boring parent right now and tell you that you should consider investing some of that money instead. You’ve probably heard the classic adage before: You’ve got to spend money to make money. Well, now you have the money to spend in order to make more money! You can afford to get some really big assets to do that earning for you.

Why should I invest all this money?

Really, you have three options. The first has already been referred to: you could blow it all frivolous luxuries meant for instant consumption and pleasure. The second is invest. The third is to just kind of hold onto the money. Just leave it in the bank for a rainy day.

The third option is probably something I would recommend over the first one. It’s not like the money will be sitting there doing absolutely nothing. You’re likely to be earning a nice amount of interest from it. But people tend to exaggerate the efficacy of interest payments when it comes to creating a living salary. Let’s say, for example, you had a million dollars. The average interest rate is only going to earn you about five to seven thousand dollars a year. While that’s certainly not a bad sum at all, it’s hardly enough to help you quit your day job. Then again, if you’re not looking to quit your day job, it’s hardly an unwise option. 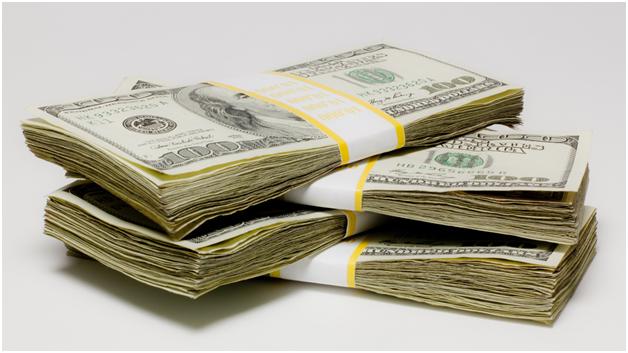 But here’s something you should consider if you’re not planning on doing anything with the money right now. Instead of earning a relatively small amount of interest, you could turn that money into an asset. If you’re making good decisions, you can get assets that will increase to values far more than the amount you’d be earning in interest. Many people are put off of investing because it can often take a long time to see the financial benefits. It can sometimes seem like just reducing the amount of money you have for no immediately noticeable reason. But the name of the game is patience. With the right asset and a plentiful well of patience, you could see your money increase to staggering levels.

You may be asking: If it’s as easy as that and all you really need is patience, then why doesn’t everyone do it? Answer: Because it’s not quite as easy as that, and you need far more than patience. To make it in the world of investing, you need to be very wise with your decisions.

Can I not just take out a loan to make an investment?

People who are attracted to the art of investing often find themselves wondering if they could just take out a loan. If you’ve got a good credit score, you could get yourself a hefty sum of money in the form of a loan and use that to make a luxurious investment. So why not give that a go? 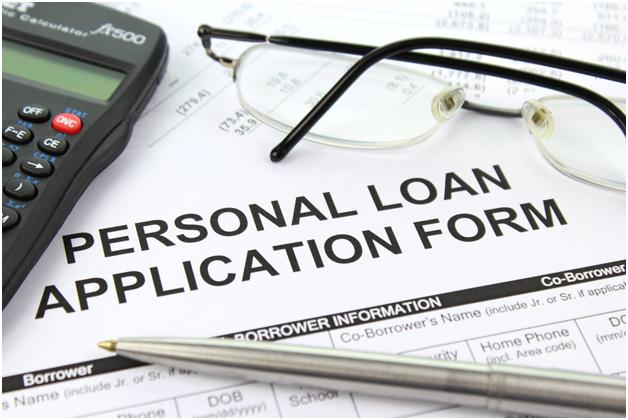 The problem here is in the interest rates. When you borrow large amounts of money, you’ll be required to pay back an amount each month. Let’s say you manage to swing your way to a million dollar loan. Let’s say you have fifteen years to pay it back at an interest rate of 0.5-1%. Sounds great, right? For a loan as large as that, it is a very good set-up. But it generally means you would need to pay back around $5000 every month. This means you would need a substantial amount of capital already in order to pay all that money back.

So I would say “no” to that idea. If you don’t have the money to pay back the monthly interest, then that in itself is an obvious reason not to do it. But if you do have the money, then do you really need to take the risk for a million dollars? Just use the money you already have in an investment. Otherwise, you risk that million-dollar investment not turning out the way you wanted it to at the end of the ten years. And if you can’t make the repayments, then you risk whatever asset you put up as collateral.

So what should I be investing in?

Good question! And, despite what some may say, it’s actually a more difficult question to answer than you may think. 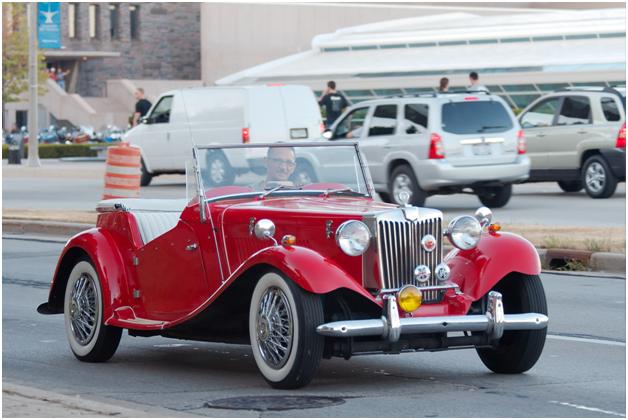 Experts tend to make predictions on the profit you’re going to make on a particular investment based on a period of a few years. Much of the time, they may even make predictions based on a matter of months. Listening to expert advice is, in general, a wise move. But analyses based on long periods of time – say, a decade or more – can yield some pretty surprising results. For example, the past ten years have seen the value of many classic cars increase by nearly 500%. The number of cars that can gain that much value is incredibly low. But based on increases made in smaller periods of time, experts were shocked to see such a final value potential.

This, of course, doesn’t mean you should go investing immediately in cars. As a rule, cars are actually a terrible investment. The second you drive them out the lot, they lose value, and fast. The kind of cars that increase in value are very rare cars that tend to be sought out by extremely wealthy people. If it’s something you’re interested in, then be careful. You will need the most expert of expert advice if you want to start investing in vehicles. 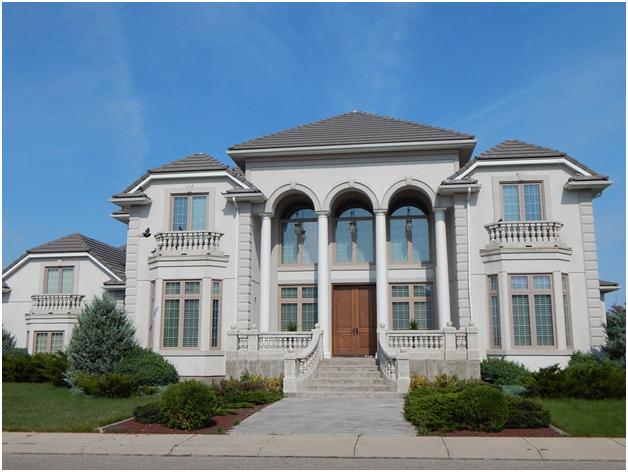 A more reliable and very modern form if investment is in luxury properties. You’ve no doubt heard of rising property prices quite frequently. They’re one of the most famous reliable investments people can make. Unlike other assets such as cars, art and jewelry, reports of rises and falls in the value of property are widely reported. That makes it relatively easy to keep an eye on. But this isn’t the only reason that property is a favorite among investors. Unlike other assets, property can serve a very practical use to you while it gains value. Classic cars are best left untouched. Art doesn’t have much use other than looking pretty. But you can rent out property or even live in it yourself as it gains value. Of course, as with any asset, there’s no 100% guarantee that you will end up with a profit. There’s no such thing as an investment without risk. But, in general, properties – especially luxury ones in desirable areas – tend to perform extremely well.

Do you feel investing in some strong but slightly less conventional assets? jewelry, art and even alcohol have often paid off greatly for investors. While art has always seen huge profits by some investors, it hadn’t been making many ripples in the investment world for a few years. In 2014, however, experts began turning their heads in its direction again. Giacometti’s Chariot sold for $101 million that year. This sparked a new entrepreneurial interest in art that is still thriving. 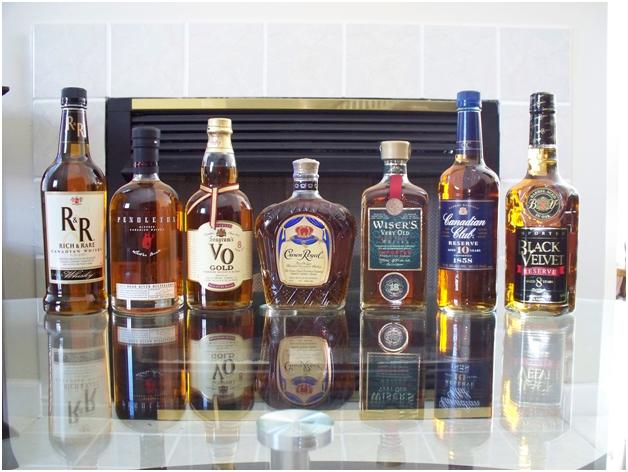 As for alcohol, many investors are finding large profits in whisky investments. Rare Whisky 101 provides a helpful index of whiskeys that collectors are hungering for. Relative to the investment requirements of many other assets, the starting costs can be pretty low. A bottle you think will increase in value may not cost more than three figures. You may, however, want to look into insurance to protect yourself. Glass is fragile and the contents easily spoiled, after all!

What investments should I avoid?

There’s a long list of items you should be avoiding. If you’re just starting out in the world of investments, then you shouldn’t let many people know. Once “experts” know you’re a newbie, they may steer you toward investments that get them high returns but could spell disaster for you. 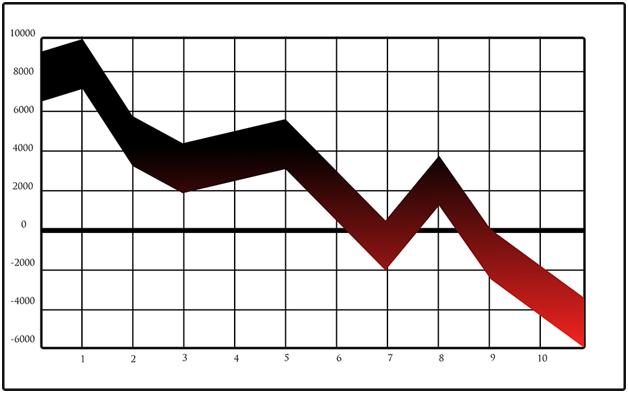 A quick rule: if it has “hedge”, “fund”, “policy” or “annuity” in the name, you should probably avoid it. Investments in these things can spell disaster very quickly. Want to know what a leading cause of the economic crisis of 2008 was? Lots of very wealthy people investing in just those sorts of things. So my recommendation is to simply stick to the less abstract investments we spoke of earlier.