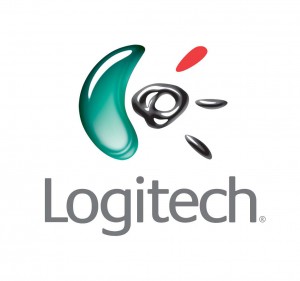 Gross margin for the quarter was 36.4 percent compared to 32.8 percent in the same quarter one year ago. Logitech’s retail sales for Q4 FY 2012 decreased year over year by 2 percent, with an increase in EMEA of 13 percent, an increase in Asia of 12 percent, and a decrease in the Americas of 17 percent.

“I believe the organizational streamlining that Bracken is driving is a decisive step for Logitech’s future,” said Guerrino De Luca, Logitech chairman and chief executive officer. “Looking ahead, I am also excited about what I believe is a strong lineup of new products with a much clearer value proposition to consumers. We expect that increasingly differentiated products will provide strong up-sell opportunities across all of our businesses. The majority of these new products will launch in Q2.”