As announced, LG’s Optimus G now taking its wing off from across Korean borders, and has confirmed its coming into both United States and Canada. The phone features quad-core processor, Snapdragon S4 Pro, a 1.5 GHz quad-core CPU, LTE-compatible, a 13-megapixel camera and has a 4.7-inch WXGA screen (1,280 x 768 pixels). The screen is LG Display-designed, LG Chem-developed the 2,210 mAh battery. 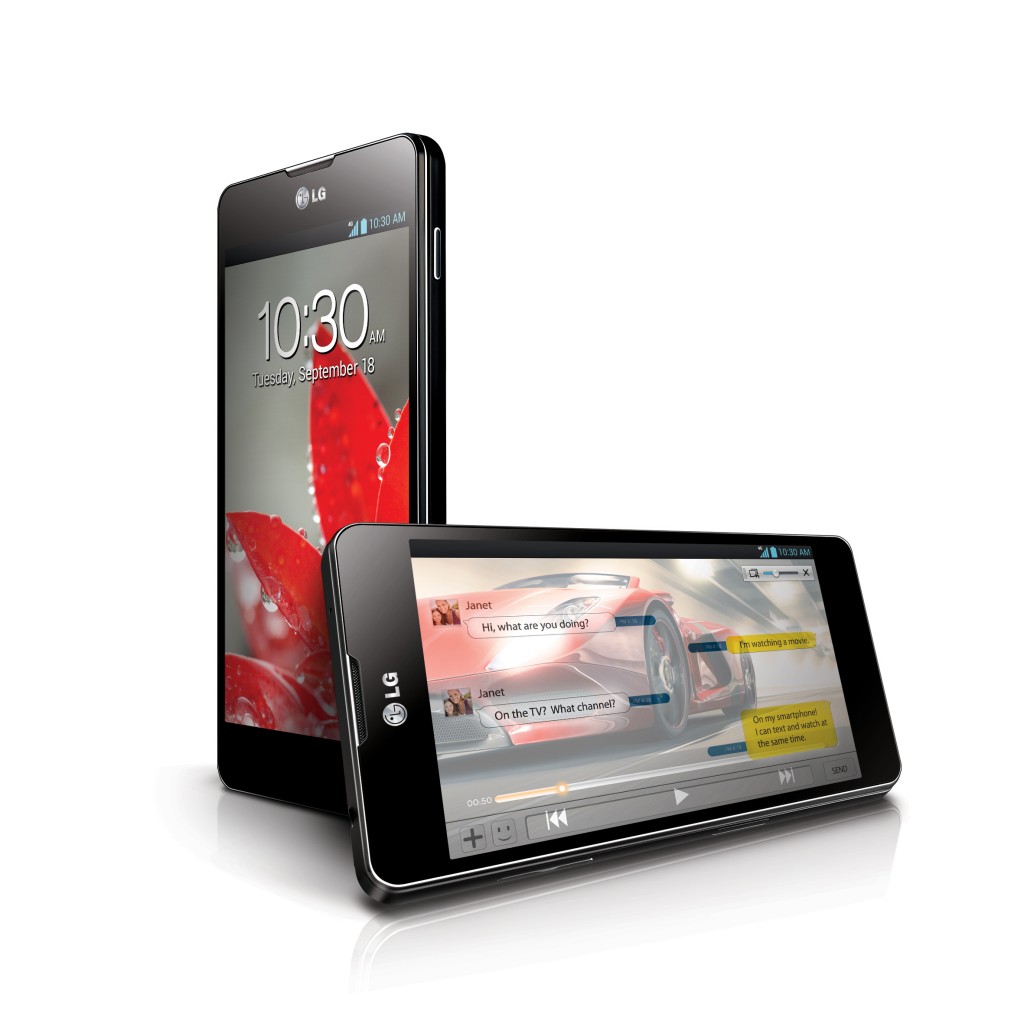 The device will be launching in the United States and Canada this November. There are no words on what will be the price as well as carrier availability in States of the device. But, in Canada, the new LG’s flagship phone will be available through Bell, Rogers, and Telus, as well as a number of additional retail outlets.

The phone will ship with Android 4.0 Ice Cream Sandwich, and isn’t expected to receive the bump to Android 4.1 until the second quarter of 2013.