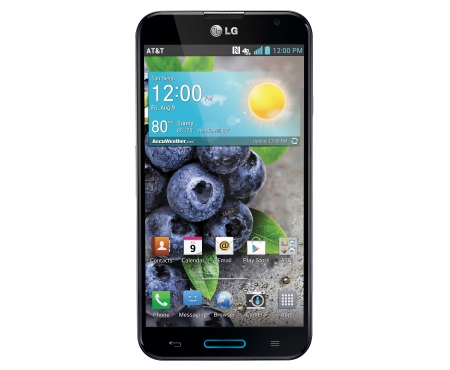 LG today announced that it is launching its Optimus G Pro smartphone across Asia in June as promised. Introduced first in its home market earlier this year, the 5.5-inch Android device now gearing up its wing and will be rolled out in the rest of the region starting on May 30.

The device will make its debut in Hong Kong in June followed by other Asian markets including Taiwan, Singapore, Thailand, India, Indonesia, Philippine, Vietnam and Malaysia throughout the month.