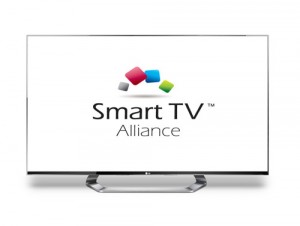 LG Electronics and TP Vision (for Philips TVs) today officially established Smart TV Alliance with other Japanese TV manufacturers in the process of joining with an aim at enhancing the Smart TV experience by creating a non-proprietary ecosystem for application developers to create attractive, platform-independent services. The foundation of the Smart TV Alliance comes after the collaboration announcement of the mentioned TV makers at IFA 2011 in Berlin. The names of other members joining the Alliance will be announced accordingly on the Alliance’s website.