Lenovo reported results for its third fiscal quarter ended December 31, 2011, highlighted by record highs in quarterly sales, pre-tax income and market share, and the 11th quarter in a row that Lenovo has grown faster than the industry as a whole. During the third quarter, Lenovo recorded its highest-ever worldwide market share of 14.0 percent, and it’s highest-ever market share in China of 35.3 percent, an increase of 3.7 and 3.1 share points year-over-year respectively. 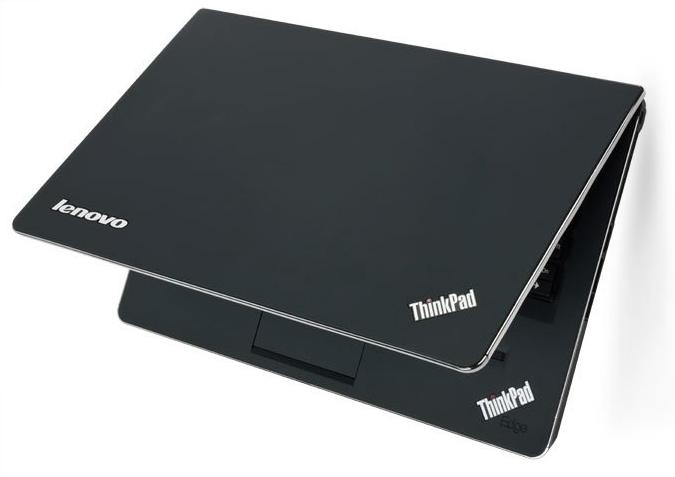 “Despite the worldwide hard drive shortage in the past quarter, Lenovo continued to achieve strong growth with record results in market share and revenue, as well as record high in PTI (pre-tax income) of US$192 million. For the first time, Lenovo became the number one vendor globally in commercial PCs and in consumer desktop,” said Yang Yuanqing, Lenovo Chairman and CEO. “We saw strong progress in our Mobile Internet business. During the quarter, Lenovo sold more than 6.5 million phones, and almost half were smartphones. Lenovo’s smartphone market share in China reached double-digit market share in December. We also see strong momentum in our tablet business. All these successes demonstrate that Lenovo has built a strong foundation for the next steps beyond traditional PCs.”