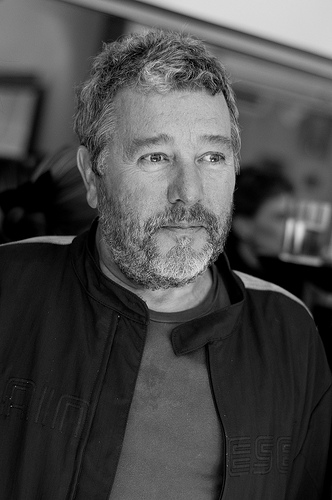 AFP reports that legendary designer Philippe Starck has said that he’s working with Apple on a “revolutionary” project that’ll be unveiled later this year but it was later confirmed that the Cupertino-based giant denies collaboration. At initial stage, no details were provided, but it’s a biggest claim. Starck says that he used to visit Steve Jobs once a month for seven years to chat, and that the friendly relationship continues to this day with his wife. Later on when reached for comment by AllThingsD, Apple denies that it is not working with Philippe Starck on a supposed project for later this year that the French designer called “revolutionary.”