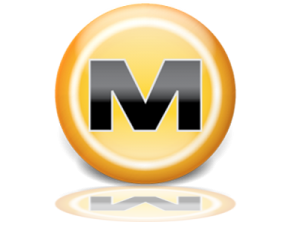 Remember Megaupload, the site which was knocked down by the feds in January, but its users are reportedly facing fake settlement requests. The latest to add the MPAA has petitioned Carpathia, which is hosting around 25 petabytes of files of Megaupload in an urge of using the user data and other information as part of lawsuit against the company.

“The Studios have civil claims against the operators of Megaupload, and potentially also against those who have knowingly or materially contributed to the infringement occurring through Megaupload,” the MPAA states that it wants the data in the letter which surfaced as part of a court filing by Carpathia.

“Supported by fake IP addresses and timestamps, the scam ‘lawfirm’ lays out its case,” TorrentFreak reports (via ArsTechnicia). “Since the user has downloaded unauthorized copyrighted material from Megaupload they are now liable for fines of 10,000 euros should the case not be dealt with effectively. But for a payment of just 147 euros the whole thing can be made to go away. Other suspicious elements aside, no specific copyright works are named and the claim is missing the usual ‘cease and desist’ element common to these schemes.”

It may sound possible that the MPAA pursuing suits against Megaupload users. “If there’s evidence of a frequent infringers, high volume infringers, who are able to continue that operation despite knowledge by Megaupload, that could point to evidence that was involved in this infringing campaign,” said MPAA vice president Howard Gantman. “There is a possibility that litigation might be pursued against Megaupload or various intermediaries involved in Megaupload’s operation. We’re not talking about individual users.”