Many people have to deal with the police in some capacity during their lives. Some people might be suspected of a crime, while others could be a victim of one. You might also witness a crime or have the police question you about an incident or about a person. Dealing with the police can be intimidating, no matter in what capacity you are interacting with them. If you need to talk to them for any reason, it’s a good idea to be aware of a few things that will help to protect you. Here are some important points to keep in mind, whether you approach the police or they want to speak to you. 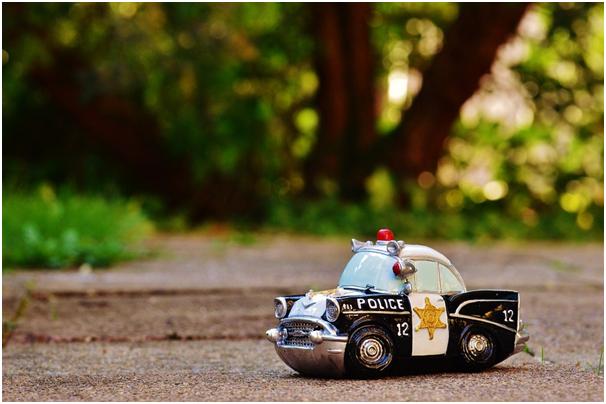 Police Don’t Know Everything About the Law

One important thing to remember is that the police are not lawyers. They know enough about the law to do their jobs most of the time, but they don’t know the intricate ins and outs of how the law works. Even lawyers usually have a specialism and don’t know everything about every criminal or civil law. With that in mind, it’s a good idea to remind yourself that police officers aren’t always correct about whether a crime might have been committed. If you feel that a police officer might have got it wrong, you could try speaking to someone else, visiting another station, or talking to a lawyer.

It’s Best to Have a Lawyer’s Advice

If the police want to talk to you about a crime they suspect you have committed, a lawyer’s advice will always help to protect you. Whether you actually did what they say you did or not, having a lawyer to help you will ensure you don’t say anything to incriminate yourself. Lawyer Jason A. Volet says that an attorney can help to reduce charges or even get them dropped, as well as take other measures. Sometimes, even if you’re the victim of a crime, it can be a good idea to seek advice from a lawyer before talking to the police. 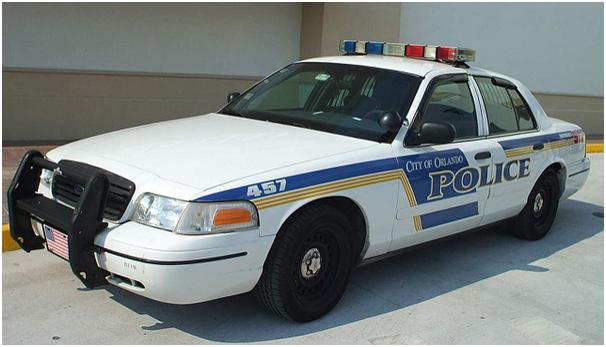 Knowing Your Rights Is a Good Idea

Before speaking to the police, knowing what your rights are can only help you. It’s also useful to know what rights you don’t have. The are various things that are important to learn, so it’s best to find in-depth guides. You should cover the basics like Miranda Rights, what your rights are if stopped by the police, including being pulled over, and your rights when being questioned at a police station. The ACLU has some useful guides.

Some people can find themselves frustrated with the police when they try to report a crime or make a complaint and get brushed off. However, they often assume that because one police officer told them they didn’t have a case, that there’s nothing more they can do. However, just like in a store when you ask to see the manager, you can try to escalate a problem with the police. If you feel you’re not being listened to, you can ask to speak to a superior or perhaps try another station.

If you need to deal with the police, make sure you know what you should and shouldn’t do before you speak to them.