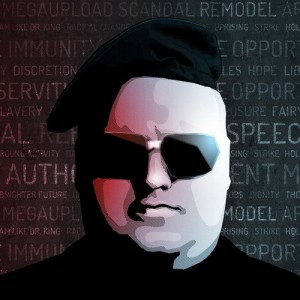 Last year, the feds caught Megaupload Kim Dotcom over copyright infringement issues, but not after less than a year overheld, Dotcom all set to play his second innings with the launch of his new venture debuting on January 20, 2013. He earlier hinted that the new Megaupload torrent site will be available to developers to the project last month, while for others will be available in January. There are also new services that will be available in same time frame and will be focused on Music and dubbed as Megabox. What more to say, it would be GREAT seeing Dotcom coming back again.

ANNOUNCEMENT: The new Mega will launch exactly 1 year after the raid with a #MansionPressConference & #DoomsdayLaunchButton.