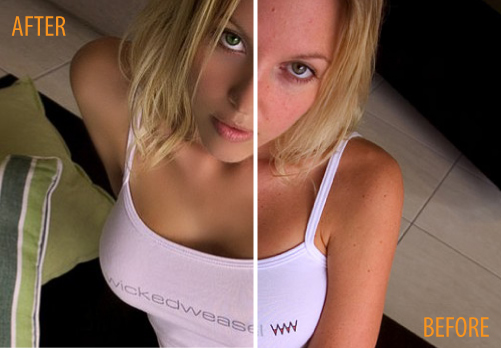 A law passed this week in Israel according to which the country is not only banning underweight models from appearing in local advertising but also asking the publication to disclose when models have been digitally edited to appear thinner than they actually are. There is no proper indication that when this law will actually come into effect or how it will be enforced. Supporters believe that with such a move advertisers will use healthy models, but not to forgot that the BMI (Body Mass Index) system indicates anyone with a BMI of less than 18.5 as being underweight, only taking weight and height into account.