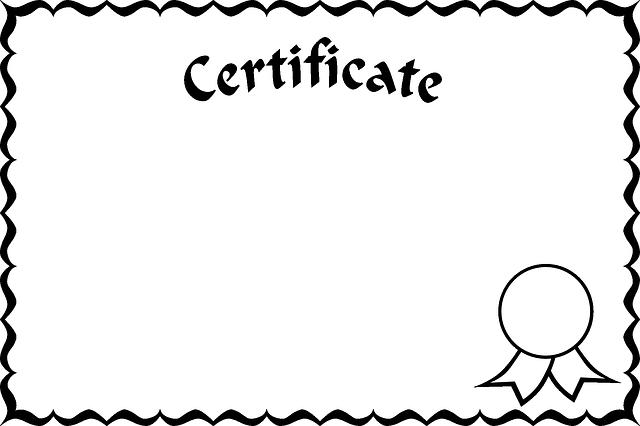 Deep down, all of us long to be successful. For some of us, that may mean becoming multi-millionaires and featuring in Forbes. For others, it may simply mean running our own small business in an idyllic part of the world, free from the rush and stress of city life.

But success in any form is remarkably difficult to achieve. How many of us have seen that promotion we wanted, or thought about starting our own business in the evenings, only to find achieving it was just too much hard work? How many of us are doing well enough to feel comfortable, but secretly know we could do better, if only we tried? Is the real truth that success is simply too much hard work?

For all TV shows like The Apprentice and our work-orientated culture like to build a picture of obsessive-compulsive working as a noble thing, the reality is that it can be extremely bad for our mental health. The burning drive to succeed by working all hours is usually offset by a severe decrease in our own quality time and general life satisfaction.

Look through the biographies of famous actors, CEOs and sports people and you’ll frequently find life stories of people who worked themselves near to death to reach the top, only to find their lives felt utterly hollow when they got there. Severe depression among successful artists and comedians is a statistically significant phenomenon, while analysis of the mental traits of high-fliers in the business world shows a much larger number of psychopaths than any other slice of the population barring criminals. In short, many of us may instinctively know success doesn’t equal happiness, and shouldn’t feel bad when we neglect work in favour of family and friends.

On the other hand, not all of us are happy where we are; and the possibility of unhappiness at the top shouldn’t deter us from trying to fix our current situation. But plenty of us still find ourselves working hard, only to give up just when we seem on the cusp of success. Sometimes this can be attributed to burn out – we’ve worked too hard and now don’t have the strength to reach the end – but other times it can feel almost like self-sabotage.

This almost-wilful destruction of our own dreams has been documented among plenty of workers before. Where the drive comes from is hard to say, but it has been suggested that anything from self-loathing to fear of success to lack of belief in our own abilities might be responsible. If you’re feeling like the path to success is simply too difficult and you’d rather give up, try to be aware of your own subconscious motives. Have you really made this decision because you want to spend more time with your family, or because you’re frightened of what success might bring?

One of the biggest stumbling blocks to success can be our ability to deal with money. If we have no natural aptitude for maths or the ability to understand complex finances, we can become overwhelmed by the mechanics of our fledgling business and lose sight of the bigger picture. The more sensible among us will likely hire an accountant and maybe consider investing in things like stocks and private pensions, but what about those of us unable to afford such luxuries?

This is especially a worry among those of us launching a start-up business, when the first couple of years see us struggling to turn a profit and claw our way out of debt. The trouble is that simply creating a viable business and moving into the black can be so overwhelmingly difficult that we have no energy left for the next stage: pouring more money in to turn a profitable business into a barnstorming success. Often we need to remember that the hardest part comes right before a breakthrough, and what seems most-difficult now will soon become easier if we choose to push on.

There are many reasons some of us will never find success, and not all of them amount to failure. But whether we really think success is just too much hard work or not is for each of us to decide.

About the Author
Daniel Kendal

Daniel Kendal recently returned from a trip to see the northern lights with Icelandair where he used these travel apps for his stay.