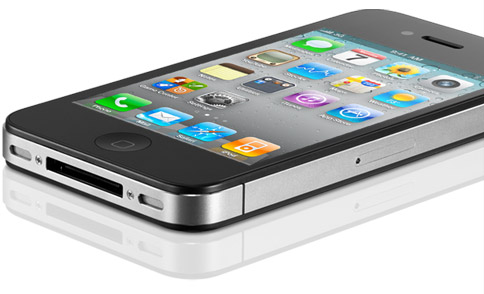 With last report suggesting that Apple’s late Steve Jobs involved pretty much on inputting into the design of the upcoming iPhone 5, some real rumors surrounding the latest device from Cupertino-based Company. Citing “sources,” 9to5Mac reports that Apple is currently testing two iPhones at its headquarters and among them only one will be released – and other big rumor surrounding the device is that the phone will come with a 3.95-inch display.

The publication further claims that the new resolution on the iPhone will be 640 X 1136 although Apple’s current Retina Display on the iPhone 4S features a 640 x 960 resolution. Well, not to forgot one thing that these rumors are only set at rumor stage only – so we do have to wait for some time until the company announce the details official.