Apple’s iPad 3 event is on the urge to make its debut very soon now – and the rumors market is making its wave for the new gadget. The rumors including what may be the screen, already at this point. Chinese tech blog M.I.C Gadget has gather shot of some video of the iPad new version it says belong to the new tablet and ‘assembled’ them to create a mockup. 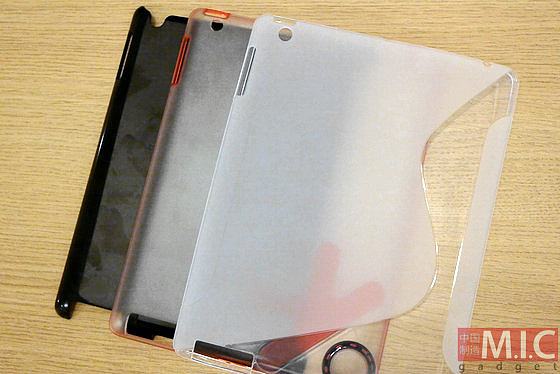 Starting with the publication confirmed that the iPad 3 comes in the memory sizes of 16GB, 32GB and 64GB. They also show a dock connector part and verified that it matched up with the casing. There is a thicker casing of their ‘iPad 3′ back casing means that there is a deeper angle along the edge. The site also makes some claims about features and prices that were formerly reported by 9to5Mac. It would come in both white and black.