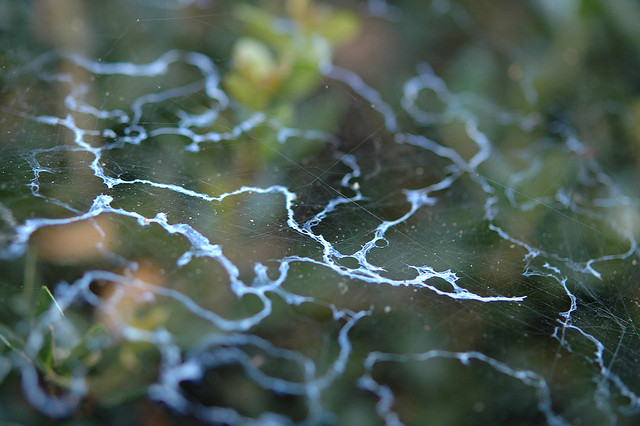 Lamenting that “only 2.7 billion people” currently enjoy online access, Facebook’s Mark Zuckerberg has announced an Internet.org initiative to bring what he calls this “human right” to the remaining two-thirds of the world. Smartphone giants such as Samsung back this effort, which mirrors United Nations policies. Meanwhile, as Zuckerberg emphasizes the non-connected portion of the population, marketing analysts focus on the 2.5 to three billion new global Internet users expected over the next decade. Whether one sees this glass as half empty or half full, the big picture is that of a rapidly-expanding Internet, connecting users from every corner of the globe.

If you’re wondering about the future of Internet in the U.S., take a gander over the pond. In June 2011, the Shetland Islands adopted a “Digital Shetland” strategy to end dependence on unreliable microwave radio connections and acquire broadband capability by linking to the SHEFA2 cable connecting the Faroes Islands with mainland Scotland. While such submarine cables are prone to periodic disruptions, and residents have suffered through a few of these since the Digital Shetland strategy was adopted, it represents significant progress overall. By March 2016, 90 percent of the population will have high-speed access.

There remains room for improved U.K. access. For instance, Scottish Borders residents complain about spotty broadband and mobile coverage. Meanwhile in Devon, 54.6 percent of retirees have no Internet access, despite an expensive broadband initiative.

This partial coverage parallels U.S. experiences. For instance, 18 million New Yorkers have high-speed access, while this does not extend to 1.1 million residents, largely in rural areas. Rural North Idaho residents endure the state’s worst broadband access. Rural West Virginians, on the other hand, recently received $24.1 million from the Connect America Fund, a federal program to extend high-speed access such as new gen4 technology to an additional 18 million citizens of rural America. In developed countries such as the U.S. and U.K., the next stage of Internet progress is bringing broadband to the countryside.

West of Devon, Cornwall’s Goonhilly Downs telecommunications site connects with the top of the SEA-ME-WE 3 submarine cable, which snakes down from Western Europe through North Africa, the Middle East, India, and Southeast Asia — then branching off into Australia and East Asia. The parallel SEA-ME-WE 4 provides redundant support, as it connects France to Singapore.

Earlier this year, a cut in SEA-ME-WE 3 between Singapore and Perth affected users as far away as New Zealand, illustrating how connected the world has become. But rather than disrupting service entirely, the damage caused two-hour email delays, which were then quickly resolved. Meanwhile, traffic was rerouted through backup networks, demonstrating the resiliency of today’s Internet.

This global growth is powering development in countries such as China, where mobile popularity has boosted the online population to more than half a billion, and India, who added 17.6 million users last year to become the world’s third-largest online population. Today, a smartphone user in Shanghai can call a relative in America using a broadband network supported by the same SEA-ME-WE 3 cable that connects with Devon. Day by day, as the Internet grows, the world shrinks.