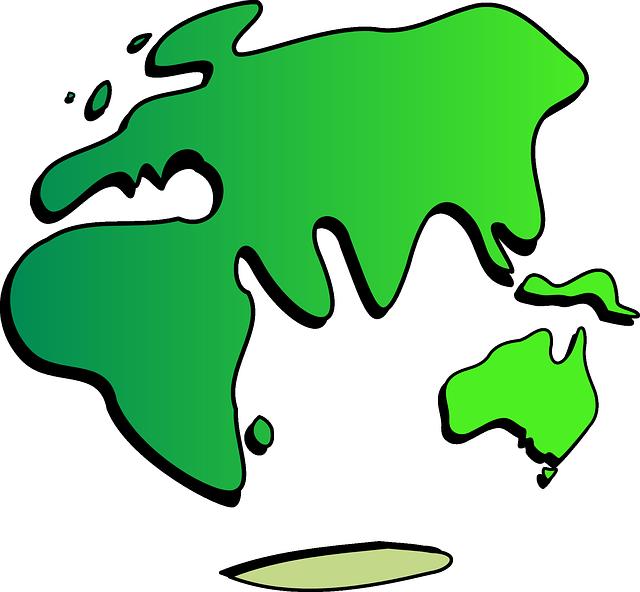 Different cultures around the world view death differently and, as a result, have different funeral traditions than what you might be used to. It’s fascinating to see just how people view funerals and death depending upon the culture that they grew up in, the part of the world they live in, and the religion they follow.

Check out the list below to learn about just a few of the many interesting funeral traditions from around the world, and click here to access a convenient way to plan your funeral.

Even though Sweden is largely a secular nation, it does have its own interesting funeral rituals, some of which are influenced by the country’s history as Lutheran Christian. The most obvious funeral tradition is the one that dictates that the cremation or burial should take place quite a while after the person’s death. In fact, anywhere from one to three weeks after death is when cremation or burial occurs, and in that time period, the body is kept somewhere that’s considered special. Also, funerals in Sweden are normally extremely private, with only very close family in attendance. Close family will don a white tie, and individuals who are at the funeral will lay flowers on the person’s coffin, as well as sing songs.

A lot of the Vajrayana Buddhists in Tibet and Mongolia have a belief in the transmigration of spirits after people die. In other words, the soul is able to move on even though the body remains an empty vessel. In order to return the body to earth, it’s chopped up into pieces and then placed on a mountain in order to expose it to the elements. These elements include vultures, which consume the body parts. This traditional has been practiced for thousands of years and roughly 80 per cent of Tibetans today still perform it.

In South Africa, when a person dies, the windows of the house in which the death occurred are smeared using ash, and all of the beds are removed from the deceased individual’s room so mourners can enter. Occasionally, a ritual sacrifice using an animal might also occur in order to please ancestors. Once the funeral is complete, everyone has to wash the dirt and dust off from the graveyard prior to entering the house in order to wash off any bad luck.

Cambodian Buddhists think that having a Buddhist monk present at the time of a person’s death is important, as the monk can help guide and reassure the person’s soul in preparation for reincarnation. A deceased individual’s body is washed, dressed, and kept at home, and it’s prayed over for three days by monks. Then a funeral and cremation occurs and the ashes are given to a Buddhist temple to help the soul reincarnate.

These are just a few of the many interesting funeral plans from throughout the world. As you learn more about the beliefs of different cultures, you can get a broader idea of what people believe when it comes to death.